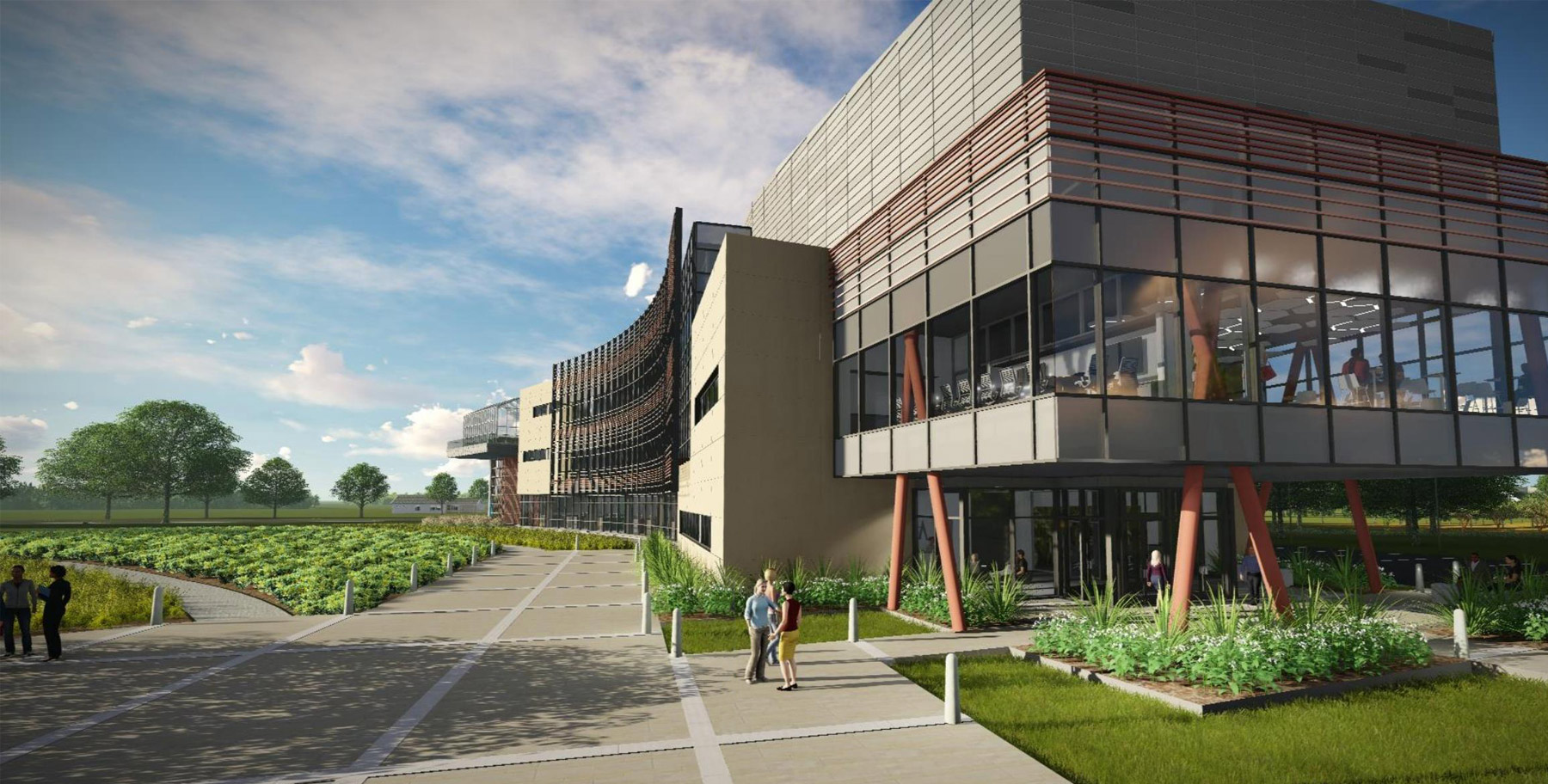 A Beacon of Research and Education

With a presence in every county in the state of Texas, the Texas A&M AgriLife Extension seeks to educate agriculture professionals and the public about an array of environmental issues such as mitigating the impact of drought, conserving water and enhancing food security. While the vast majority of AgriLife locations serve rural populations, the Dallas campus, a former monastery dotted with single-story brick buildings, sits in an urban area in which the biggest agricultural concerns are stormwater management, turfgrass science and urban gardening.

Flad's role in the programming, planning and design of the AgriLife Research Center that broke ground there in early 2017 has been to conceive a showpiece building for agricultural research that will help attract and retain top talent while reinforcing and illustrating AgriLife's purpose to the wider community. Part of the solution was to position the building on the campus to reinforce wayfinding and identity, while organizing the site. The thousands of annual visitors to the campus will see in the elevated greenhouse, the two-story-tall stormwater cistern and the surrounding interactive gardens intended to host special events, visible symbols of the extension's mission and vision.

Employees will find inside the 58,000-square-foot center labs and offices rivaling those of the top corporate crop-science research facilities. Labs are designed to be very flexible, anticipating the way the sizes of research teams fluctuate with changes in available research funding. Designed with next-generation scientists in mind, the building features an open office plan interspersed with collaborative spaces and quiet rooms, and an eye-catching break area/social hub within the glassed prow of the building on the second floor, which includes a main conference room that can be set up as a classroom, auditorium or lunch lab to accommodate seminars and guest lectures.

The center is designed around the idea of "science in sight," giving research and extension programs high visibility. Nowhere is this truer than the rooftop greenhouse, which is also highly functional: a fully air-conditioned, GMO-capable space outfitted with a high level of precision environmental controls and chambers featuring separate air-handling units so that different research goals can be met in adjacent spaces. Prominently positioned on the building, the iconic greenhouse will be a beacon to the surrounding community.

When completed in March 2019, the AgriLife Research Center will boast an architecturally significant presence that benefits the center's brand and identity, while enabling scientific advances that protect the environment and help improve the lives of Texas residents. 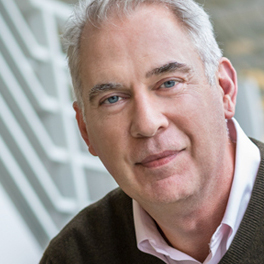 We tried to understand who they are and what they really care about, and it was immediately clear that their people are truly energized by the mission of the AgriLife program. They didn't want anything showy for the sake of it, but they wanted the building to broadcast who they are, through components that make people stop and consider. The center had to inspire wonder — their words — but it also needed to enable their researchers to do things they haven't been able to do before.